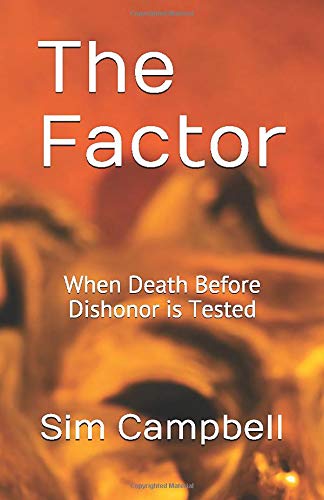 “The Factor: When Death Before Dishonor is Tested” written by author Sim Campbell. Aspiring author, director, and artist Sim Campbell brings his first installment of descriptive and reader engaging novels, a page turner that’s hard to put down. His character “Too-real” is one of the biggest street hustlers in New York City; He is Both respected and feared. But when he is forced to choose between staying true to his street morals or risk the freedom of his mother. Too-real is placed in an dilemma that he never anticipated. As Too-real stalls for time to free his mother from the grips of the crooked District Attorney Jerol Highmon, he is exposed to how the game has truly been played. Will Too-real make it out with his dignity, or fall victim to the Federal Government’s tactics? – Available on Amazon Don Fettion is a recording artist who hails from Milwaukee via Chicago Westside. As an artist his aim is to give the masses facts no fiction(NO CAP). He believes if you can’t tell a story then really what’s the purpose of even doing this; so as an artist he only gives what he knows. Some of his biggest influences are Boosie, Michael Jordan, and his deceased brother K-Dot. His brother was the driving force behind his push towards music and his death in 2004 really affected Fettion, realizing that life was too short and opportunities were slim to none. The name Don Fettion derives from a lifestyle, it’s who he is; and he obtained that status and was placed into the position to do this , because what he has gone through to this date. When asked what makes him different from other artists he says “I’m not an artist, I’m a speaker I just like to talk over beats.” “I’m not just a rapper, a rapper just rap I do it all.”  His projects released thus far are Cuttin Up How U Want Vol.1 (2013) On The Road 2 Riches: Cuttin Up How U Want Vol.2 Hustlaz Feva (2017) 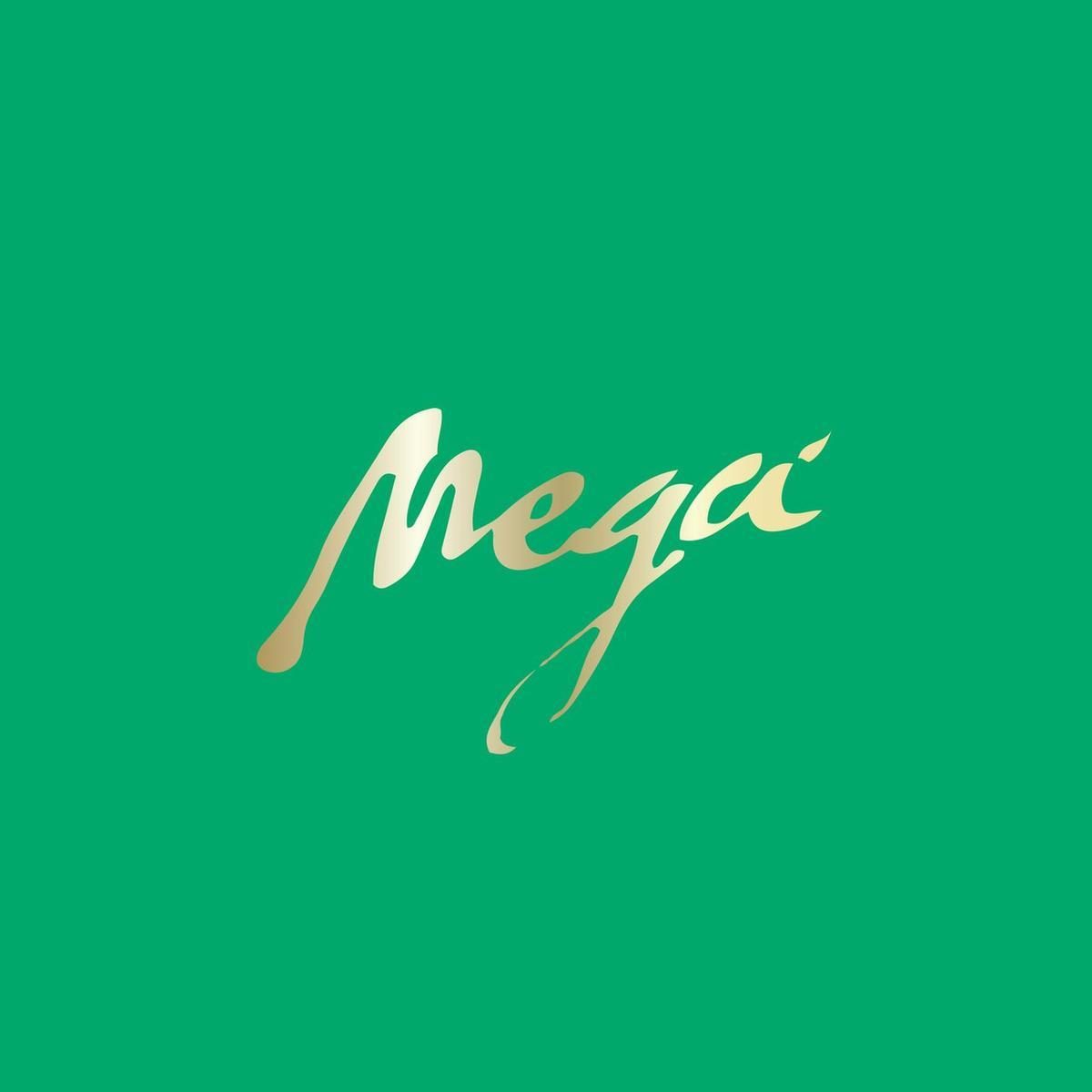 A Queensbridge emcee Cormega, Mega Montana slings lyrical poetry filled with wisdom but before I comment on the new EP “Mega” let’s look back June 11, 2002, dropped his second studio album, The True Meaning. The True Meaning was the follow-up to Cormega’s 2001 debut, The Realness.  These two critically acclaimed LPs independently produced under his label Legal Hustle pushed a combined 250,000 units. Cormega independently was one of the first successful pioneering independent labels, Legal Hustle Records,  with one feature from Large Professor no mainstream exposure, True Meaning debuted at number 25 on Billboard’s R&B/Hip-Hop chart and number 95 on the Billboard 200 with the True Meaning. The album received outstanding reviews among hip-hop critics and won 2003’s “Independent Album of the Year” at the Source Awards. He released Hustler/Rapper, Legal Hustle compilation, The Testament(which was really his first album), Who Am I? CD and DVD, Born And Raised, and Mega Philosophy, which was entirely produced by frequent collaborator Large Professor. On July 17, 2017, he released a book in honor of the 15th anniversary of the release of the album The True Meaning.

On December 20, 2018, he announced the upcoming MEGA EP to be released on December 26, 2018. And now we have it a dope EP with the Green deep think color as noted by many Psychologist green stimulates thinking no doubt. The five-track EP is produced entirely by STREETRUNNER with some assistance from Tariq Azzouz. Mobb Deep’s Havoc makes the lone guest appearance. If you can picture tempered steel folded 200x to make a ninjas sword, the calm force of the EP is moving. My favorite track right now is “Genuine Article”. Digital and physical copies of Mega include instrumentals for all five songs. Fans can cop CD, cassette and vinyl versions of Cormega’s latest project via Red Line Music Distribution.