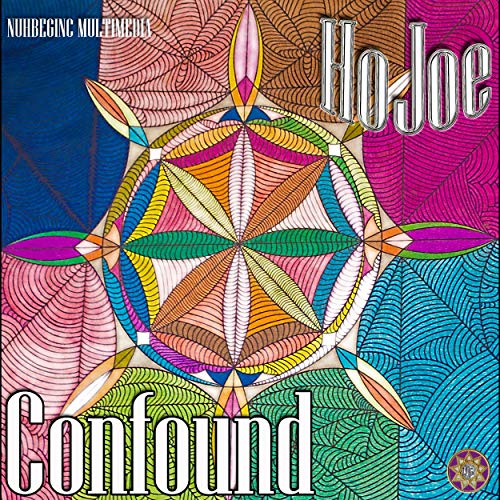 “And my enemies were confounded, the seed to the conception of this album” – HoJoe. This is a deep album down to the album art by K.Howe, The intro “Control” asks to explain the reason for the violence to sett the tone early. I would almost say a a feeling of a journey, self reflection and motivation is a feeling through the album such as tracks like “Reflection”, “Nuh Fail”, “Ini”, “Struggle” just to name a few of the stellar songs with steaming production. W.A.B. appears on production for “God Rest” and “Beloved” we love when these guys team up.  Marlon Williams Jr (son of Marley Marl) appears on production for “Grace” a surging emotional song. No features(we love when HoJoe does features too!), solid production, good music this just makes a dope hip hop album.

There are no reviews yet.

Be the first to review “HoJoe – Confound”

This site uses Akismet to reduce spam. Learn how your comment data is processed.