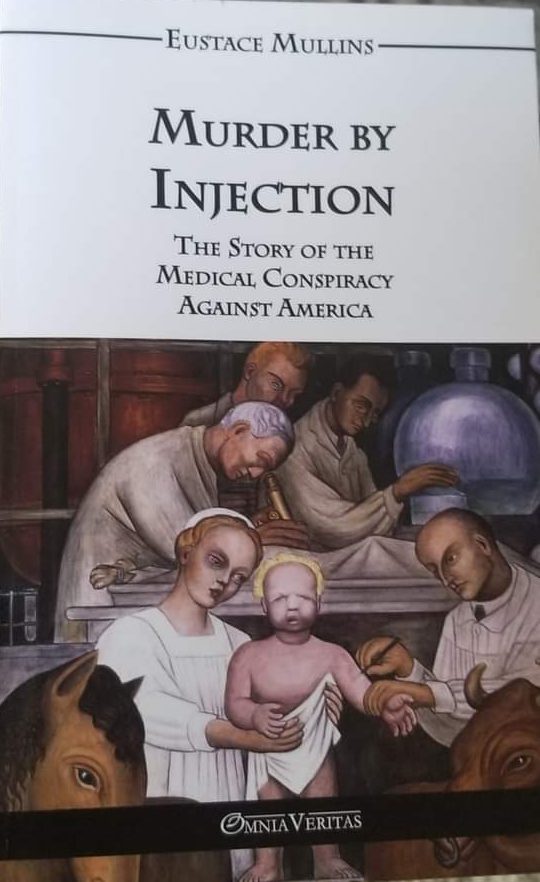 The expose of the international control of monetary issue and banking practices in the United States; a later work revealing the secret network of organizations through which these alien forces wield political power-the secret committees, foundations, and political parties through which their hidden plans are implemented; and now; to the most vital issue of all, the manner in which these depredations affect the daily lives and health of American citizens. Despite the great power of the hidden rulers, I found that only one group has the power to issue life or death sentences to any American-our nation’s physicians. I discovered that these physicians, despite their great power, were themselves subjected to very strict controls over every aspect of their professional lives. These controls, surprisingly enough, were not wielded by any state or federal agency, although almost every other aspect of American life is now under the absolute control of the bureaucracy. The physicians have their own autocracy, a private trade association, the American Medical Association. This group, which is headquartered in Chicago, Illinois, had gradually built up its power until it assumed total control over medical schools and the accreditation of physicians.