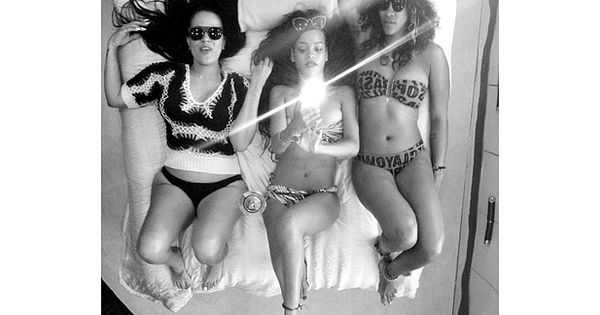 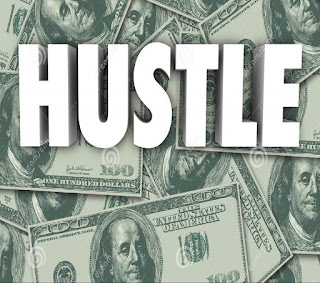 It takes money to make money, In your first year you may have to spend the 5,000 you’ve made to make 6,000 back…..Then spend the same 5,000 to make 7,000 back, Then spend the same 5,000 to make 8,000 back and so on and so forth…..You may have to live off and stretch the impacted 1,000 that your accruing during the grind, feeling broke and without although the bucks are coming in…you may look and feel like you can’t save a dime, but stick with it…..about 2 to 3 years of buying time for more money you will start to see great progress, it takes patience… Every hustler has a beginning point so never let the impatient “have knots” make or force you to feel like your hard work and efforts are mindless….. When every hustler starts a venture many people around them will expect them to show off their $$$$’s way too soon in the grind of the hustle and that is where most hustlers start to fail…. Don’t be afraid to sacrifice $1.00 for a week to make $0.25 from it the next….Money can’t sit and make itself, you have to be proactive and purchase it….Law of prosperity…. I’ve done it and will to do it because nothing is better in earning a dollar than knowing you’re going to be an inch away from the goal, if you just sit back and wait…….You cannot save what you don’t build……That’s the difference between a ignorant person and a business mogul…….. suggestion: stay by yourself for a while, if you have to and cut off anything that will get in the way of you doing what you have to do…..again you cannot save $$$’s if you don’t build them up first……fuck cars, fuck houses, fuck bank accounts….build the nest egg first, unless you need these things to attract money other than that what doesn’t make money its useless to purchase…Real successful hustlers do not live to impress others, they live to flip money, increase net worth and live good without answering to no one but self…..even a House is not built without a foundation……… Real hustlers are baptized through hard times, just like sinners through water…..